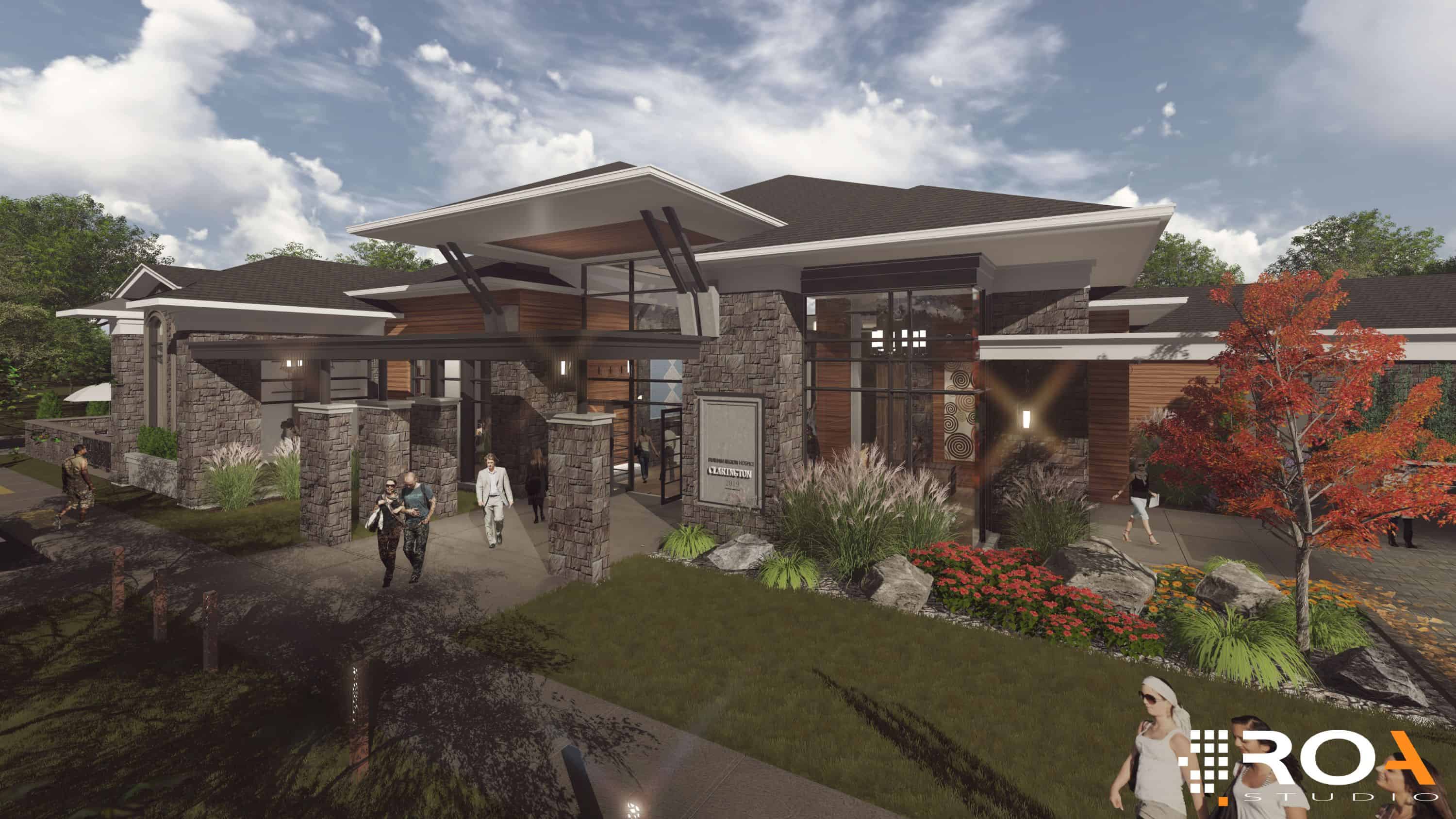 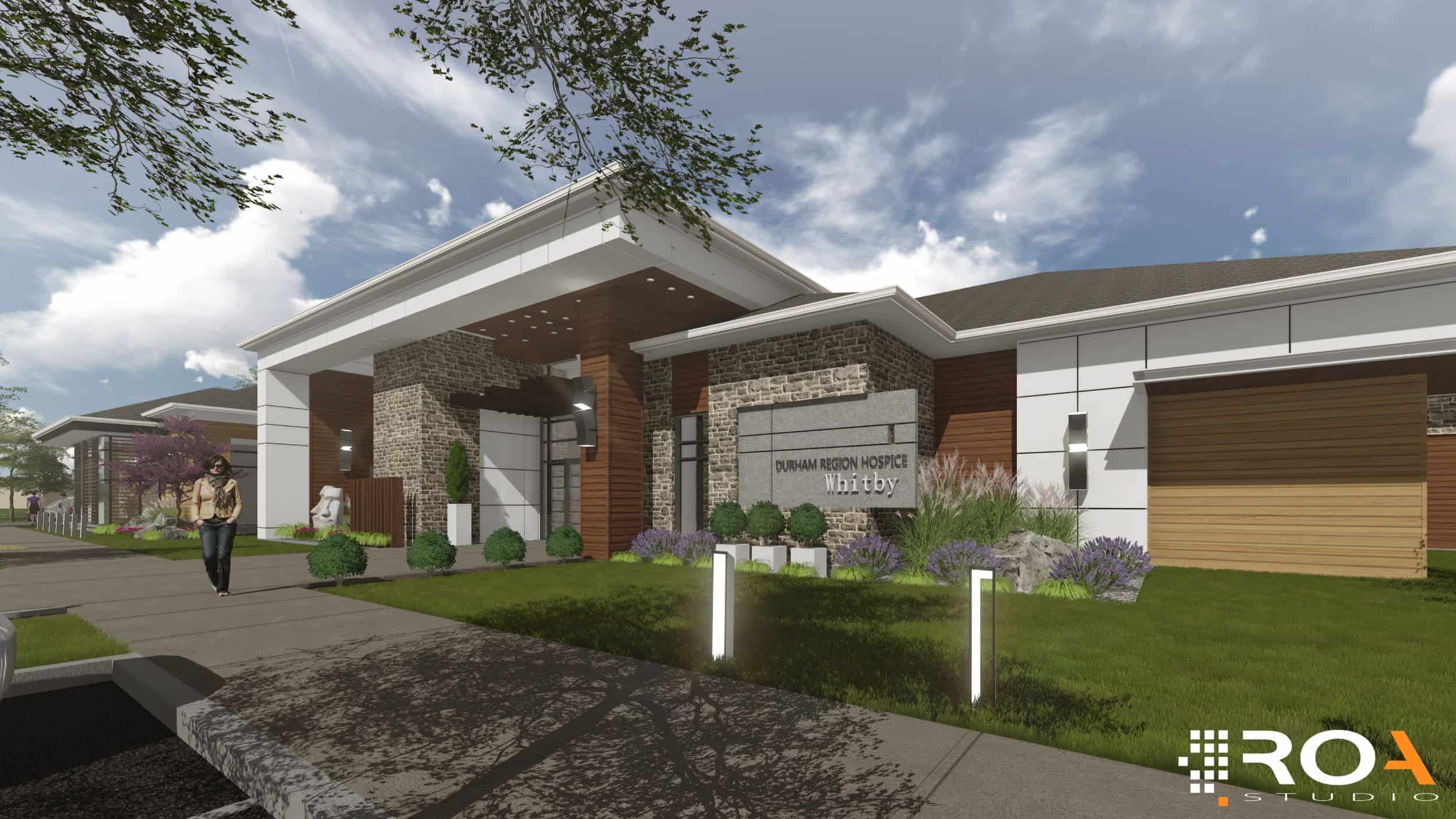 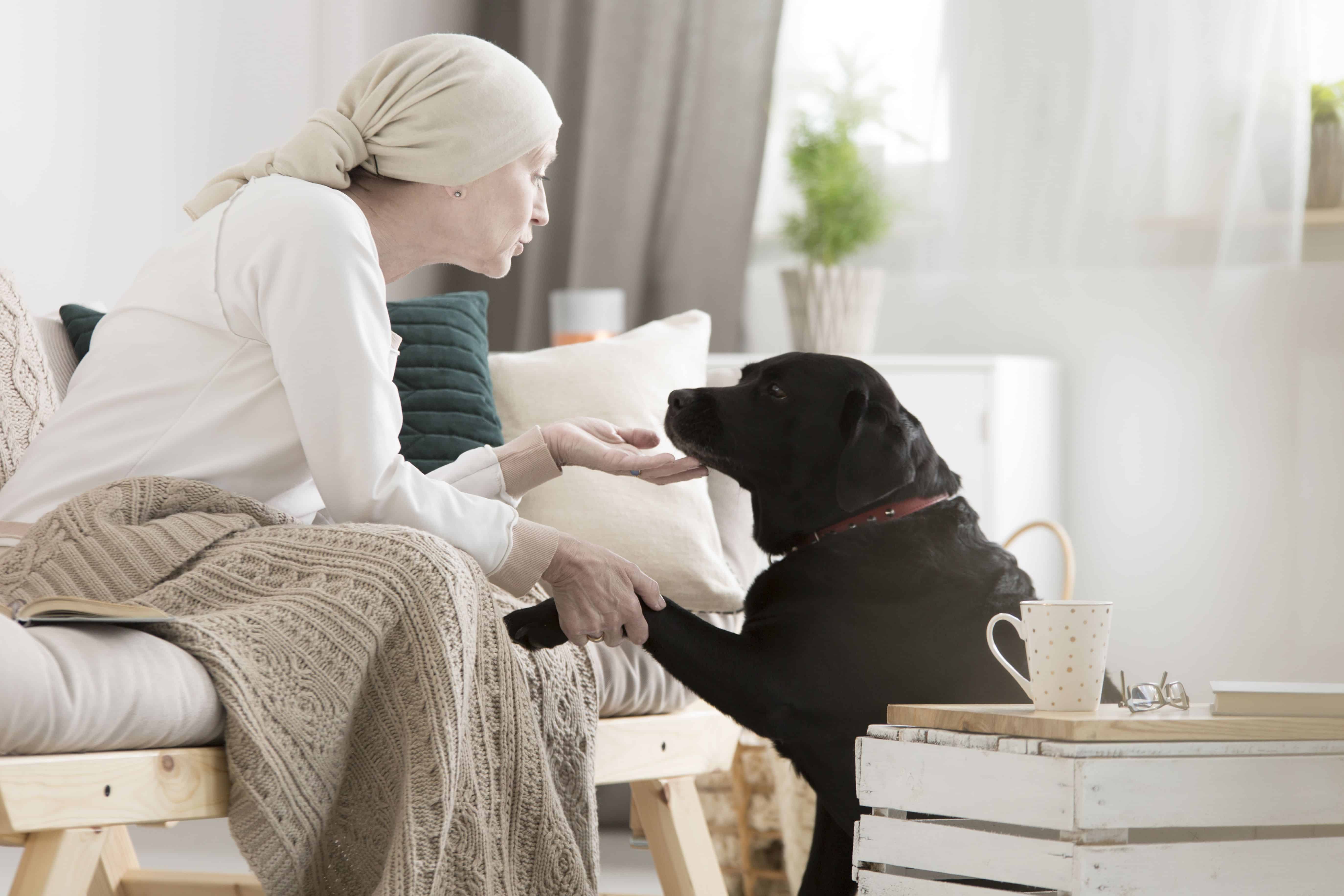 Hospice in Clarington is closer to reality thanks to some whopping donations.

A five-bed residential hospice care centre is being built on Cobbledick Road in Newcastle on land donated earlier this year by the Municipality of Clarington.

According to the Central East Local Health Integration Network, there is an immediate need for 33 residential hospice beds in Durham Region, a number that will continue to increase as the population grows. Despite this need, the region remains one of the only areas in Ontario without a fully operational residential hospice care centre.

“I challenge the Clarington business community to join Sheila and myself, as well as the Gibson and Vanhaverbeke families, in our support,” said Kemp. “Whether that means matching our donations or simply giving what you can – every donation counts.”

This message is only visible to admins.

PPCA Error: Due to Facebook API changes on September 4, 2020, it will no longer be possible to display a feed from a Facebook Page you are not an admin of. The Facebook feed below is not using a valid Access Token for this Facebook page and so will stop updating after this date.